President Mike Gertner opened and introduced Leo Fracalosy. Leo tried to explain his indescribable sadness from the recent loss of his be-loved wife, Carol. He read a parable in her honor, shown here. Richard Swinney gave a moving tribute to Carol and Bob Washer, who also recently passed. Shirley Lashmett led the Pledge. 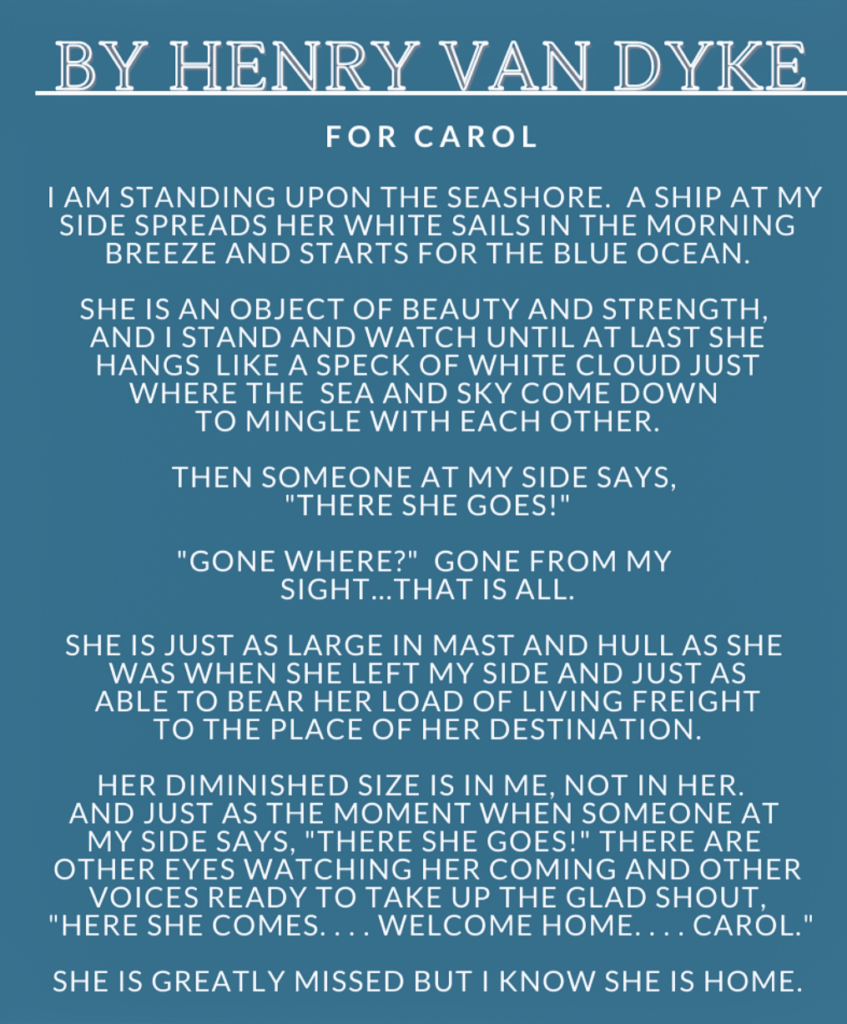 Ed Romeo is mourning the loss of his brother, who passed the same day as Carol. Ed is the sole surviving Romeo son.

Bob Wood gave $100 to Roy Shlemon and $50 to Craig Boardman for past football book winnings. Bob also introduced his guest, Jan Harzan. In 1999, Jan invited Bob to speak at our club. Fortunately, Bob was inspired to become a member.

Dr. Bob introduced the speaker, Joe Firmage. Bob met Joe twenty years ago when Joe approached him seeking to review and authenticate Bob’s UFO documents. Joe expressed his appreciation for the opportunity to address us and his fondness for Newport Beach. Each summer since he was born, Joe has spent a few weeks on Balboa Island. He will soon open a research lab in Newport Beach involving breakthrough propulsion.

Joe is running for U.S. President in 2024. As an experienced nuclear physicist, IT expert, and founder of multi-billion-dollar businesses, he believes he has the scientific, technical, and business expertise to solve world problems. Joe would establish a plan spanning multiple decades to improve lives across the globe, handle the pandemic permanently without destroying the economy, implement an infrastructure plan, and lead the country into what he calls the New Renaissance where we will expand into the new frontier of space.

Joe said within a year, the public will learn about revolutionary technology allowing us to live in space. The technology couldn’t come at a more urgent time. Astro physicists are concerned as our solar system moves through the milky way it could cause electromagnetic phenomena like severe volcanic eruptions and changes to ocean currents.

Joe shared a film he recently showed President Biden and will present to the United Nations in the near future. It aired six times on the Sci Fi channel, but few people are aware of it. Using the best sequences from cinematic productions, it began depicting the history of the world. For example, it displayed the first cell swimming, the insemination of an egg, and dinosaurs and their extinction. It also imagined devastation that could occur if we make wrong choices for our world.

Joe commented on his work on propulsion as we watched the film. His technology will enable travel through space much more quickly. In the next few years, hundreds of thousands of spacecraft will travel to the moon in four hours, and Mars in ten days. Elon Musk and Jeff Bezos have worked on habitat environments in space, and will lease Joe’s spacecraft to travel there. Life in space could help save the environment on earth.

Joe described what motivated his life’s work. He was always fascinated with stars and watched Carl Sagan’s Cosmos faithfully. Cosmos moved him spiritually and inspired him to become an astrophysicist. Also, he was always a computer geek, and by 6th grade was programming computers. Joe obtained early entrance to the Physics program at University of Utah. Combining his love for astrophysics and computers, he introduced his star mapping system that could show how the sky looked at any moment in time.

Joe briefly summarized his career. In 1988, at age twenty-one, he formed his first company, Serius, and licensed its first product, a rapid “app” builder, to the Pentagon for $1 million. By twenty-three, he sold Serius for $23 million to Novell, but remained there as Vice President. In 1995, after a company shake up resulted in the departure of his mentor, Joe left Novell to form a start-up company that made fifteen major acquisitions to form USWeb (later CKS Group). USWeb provided website design for more than half of the Fortune 100
and countless startups. 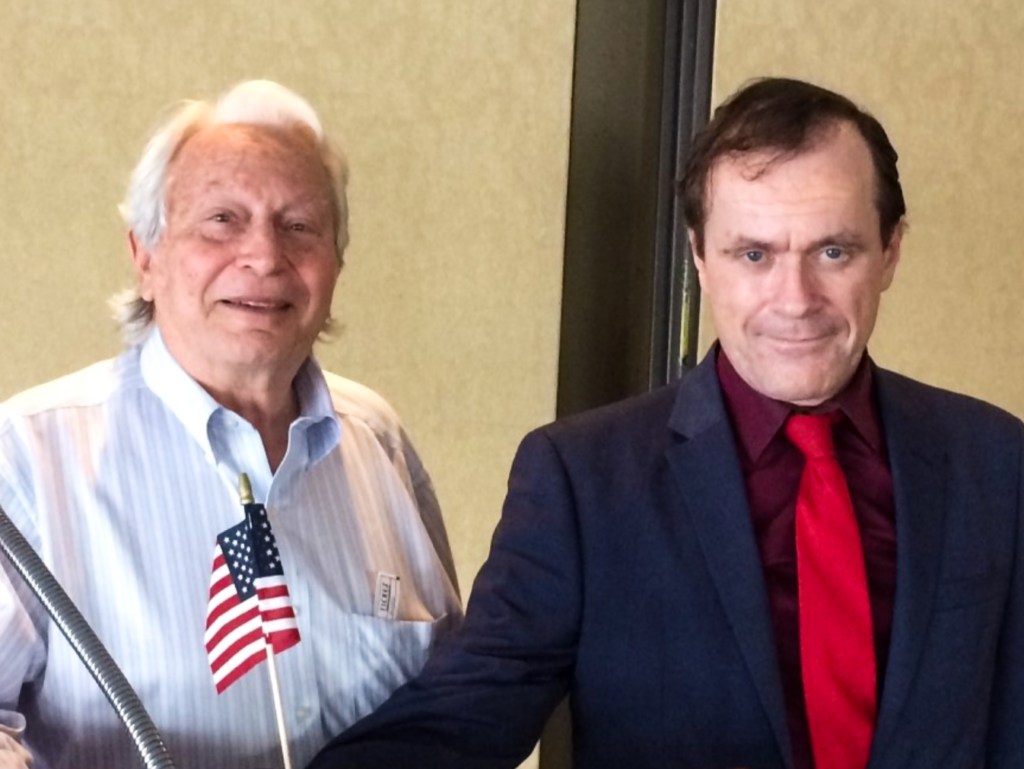 In 1998, he abandoned his extraordinarily successful business career to research technology for space travel. He has invested $15 million to research propulsion and electricity generation to power engines. He has also sponsored related research, including material science research regarding the best skin for crafts powered by anti-gravity propulsion.

Joe advocated for Biden’s infrastructure bill. Although there are enormous questions on how to spend it, he believes it would be expansionary rather than inflationary. The correct science is critical. His advancements with propulsion and electricity will allow new, ultra clean cars, boats, planes, and trains. Two major breakthroughs are coming for gravity powered engines, and test devices will be released this year. The same physics will allow us to rely on a kick start of fuel as opposed to continuously requiring fuel.

Jeff Yeargain and guest Chris Bulger each won $31 from the door prize, available due to Shirley Lashmett’s enthusiasm and ticket sales.

Jan 27 - Mike Giddings, “Everything you need to know about football