President Ken DuFour called the meeting to order and led us in “Amen”. Deane Bottorf led us in saluting our flag.

ANNOUNCEMENTS
Bill Bechtel brought a bunch of shirts that we had ordered for various activities over the last couple of years. Shirley Lashment helped him lay them out and he had them on sale for just $25 and they normally go for $50 or more. They became a popular item for that price… if you’re interested in one, get in touch with Bill to see if he has some left in your size. 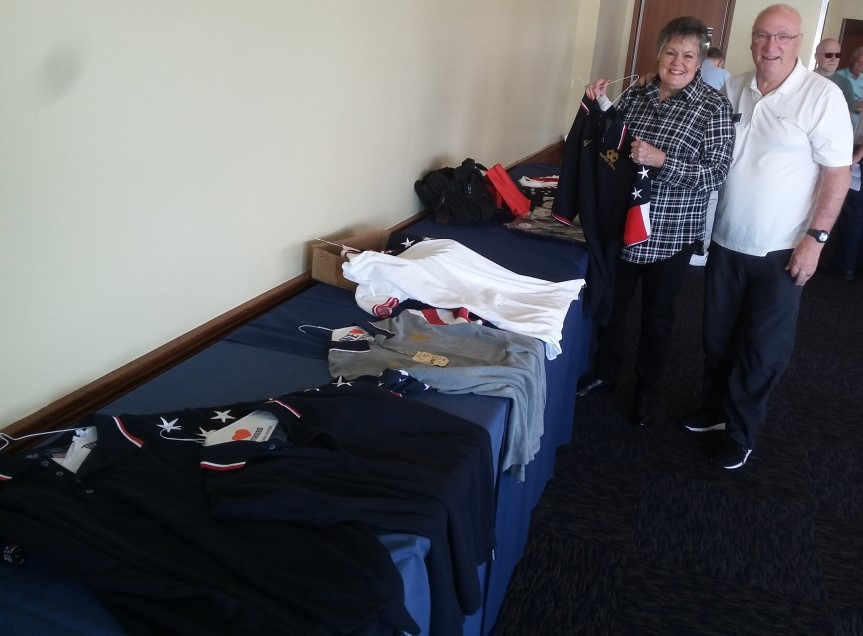 Wally Ziglar announced that we had sponsored a table for the of the Marine Scholarship Foundation. In 57 years $135 Million in scholarships have been awarded to 40,000 students; proving itself to be a most worthy cause. They provide full scholarships to children of Marines. We had a dozen seats available for members for free. A few members found that appealing and decided to attend.

Jeff Yergain, Membership Director, announced that Group 3 is leading with 8; Teams 2 & 4 have 7, and Team 1 is get-ting going with 4 points. Our goal is to invite honored guests and to have good attendance. The scoring is based on those criteria. 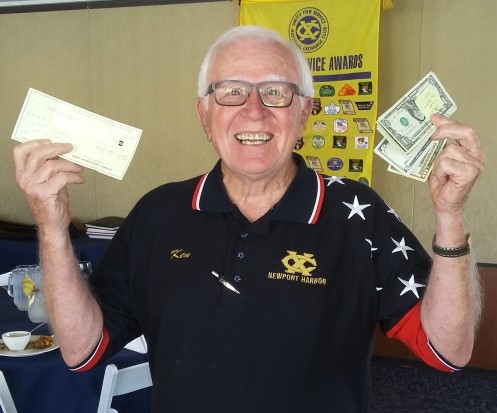 Ken DuFour won $50 in the District’s Football Pool! Congratulations Ken! Bob Woods does a great job making an interesting presentation of the results, Keep it up, Bob!

Mike Gertner’s Football Pool sets the standard for making an interesting presentation. The results this week are that Tom Naughton won his $3 back and Ken DuFour had a very lucky day winning an-other $25! Nicely done Ken!

Patricia Weskunas is the Founder and CEO of Crime Survivors. She started the organization in 2013 and we’ve been supporting her organization for a few years now. It was started from the transformation of her extremely traumatic early life, she shared her story so that we could understand her life mission being manifested.

At 8 years old her uncle began sexually abusing her. At 15 she was raped, again at 20. With all of that abuse, she was living a victim's life but was succeeding in her career. An eating disorder began to interrupt her life and work so she sought counseling and got a Personal Trainer as her therapist suggested. The Personal Trainer found out where she lived, invaded her home and viciously assailed her. The humiliation and injustice she experienced in the judicial system was profound as she pursued justice. He was convicted and she promised God to go forward and make a difference.

Patricia chooses not to get money from the State so that she may be outspoken about it. Prop 57 implements new parole and sentencing provisions. Patricia says that Rape is now considered a misdemeanor. In response, “Keep America Safe” initiative is getting on the next ballot, primarily to: “Reclassify currently “non-violent” crimes like rape of an unconscious person, sex trafficking of a child and 14 other serious crimes as “violent” — to prevent the early release of inmates convicted of these crimes.”

Healing is evident in Patricia’s work. She told us of a child who was molested and abused by her father. When the girl was taken to live safely, she said she wanted her room painted red. It was discovered that as he abused her, he told her he wanted her room to be red. With counseling, she came to understand that she could have it any color that she wanted. She chose pink.

One of the most worrying things for Patricia is that parents put up with abuse. Some single parents put their children in danger because the abuse she’s receiving will likely extend to the children.

Crime Survivors opened a Resource Center last April. Everything, the space, the buildout, the furnishings; everything was donated in material items, donations, barter, and volunteer work. They didn’t have to pull or redirect any funding from their budget or program support. The CSRC, as they call it, will be a resource for all of the services needed by survivors. In addition, they provide 40-hour Domestic Violence training for those who interact with survivors. Congratulations Patricia, it seems you are on the right path!

Most of the referrals they get are from Law Enforcement. Once they get a referral, they do an in-person intake with the survivor. From that intake, the survivor gets help connecting to appropriate service agencies (temporary housing, etc) and follow up with case management. They help 2500 survivors per year with all volunteers (except Patricia, she’s finally getting paid a bit!) they do all this with four counselors (2 Adult / 2 Child) among all the volunteers. They work closely with many other organizations such as Human Options and the Child Abuse Prevention Center. Yes, they send people to the CAP Center for classes.

Thank you for a great talk Patricia, and, more importantly, finding your life’s mission and bringing it to fruition! 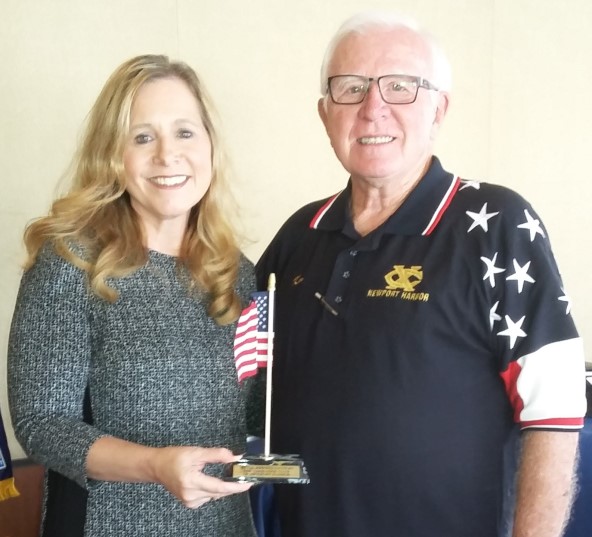 GREETER— Marcel Pahmer doesn’t come as often as he used to. He’s been a member since 2002. When you see him, give him $2 and ask him to show up more often! 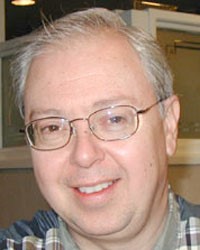