President Mike Gertner started the meeting with an invocation by Past President George Lesley, who asked God to help us think of others today, with a specific focus on helping them. 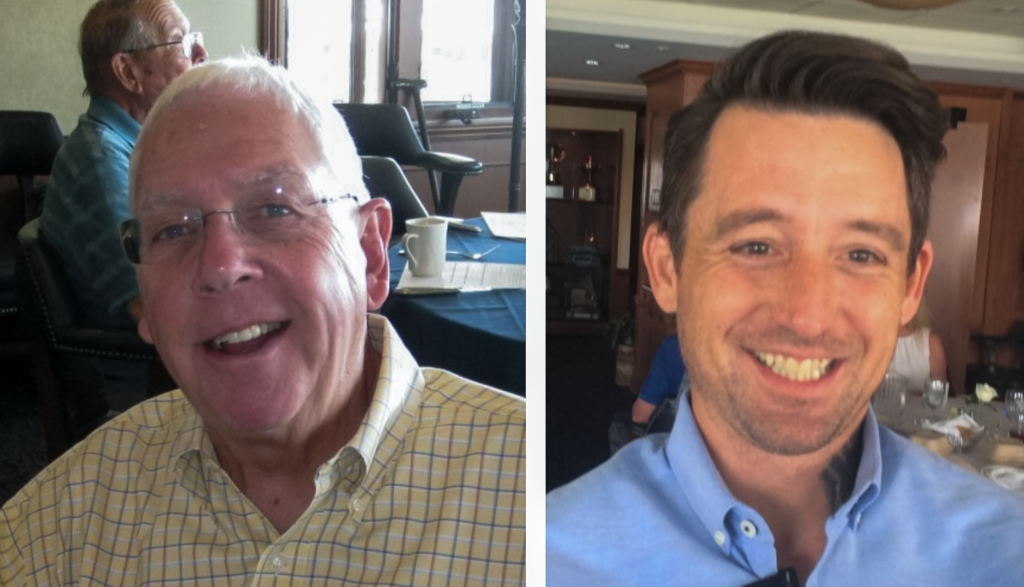 Andy Shortt led us in the Pledge. Roger Summers’ guest was his son Kirk, who had a history with the football speaker from the past at Newport Harbor. Wally Ziglar’s guest was Bob Cartwell, also shown here. Ed Romeo offered samples of the Oasis magazine, with a focus on the Centerfold for exercise.

Mike R. Giddings, shown here, who used his locker room voice to answer all of our questions. He had a handout, one and a half of the pages summarizing the considerations for Pro-scout, Inc., the company for which his son has been the CEO since 2003. 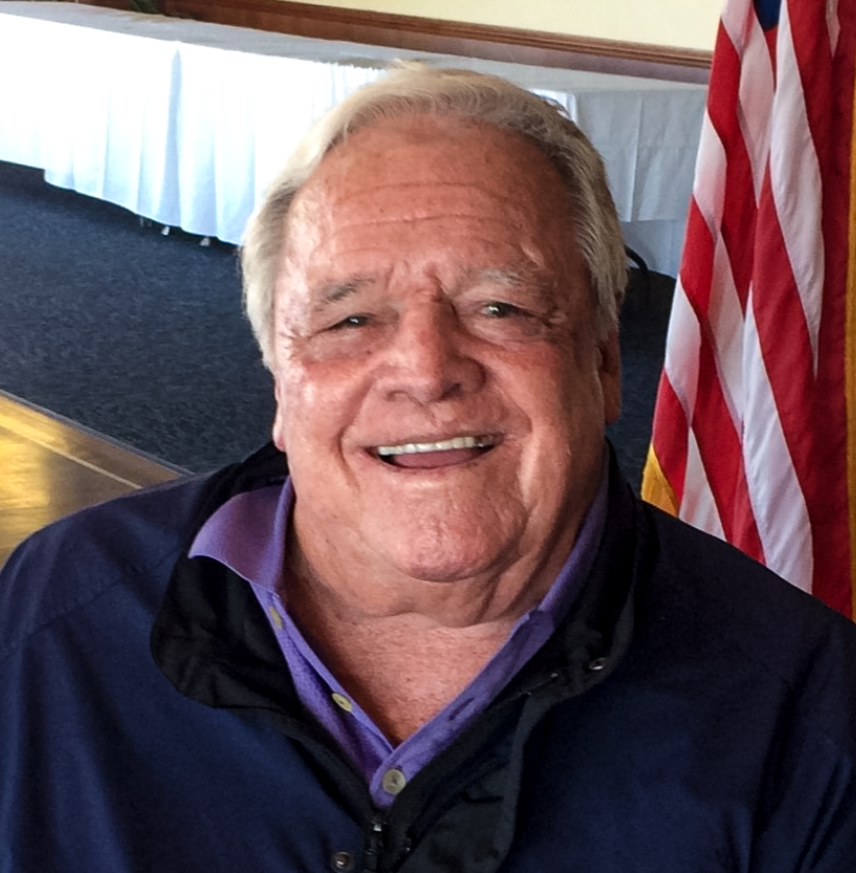 Mike began his football career at South Pasadena High School, followed by UC Berkeley and then two years in the Marine Corps. His first job as coach at Monrovia High School got him to a 28-1 record over three years, followed by six years coaching at USC, including the National Champs and Rose Bowl in 1962. After San Francisco, Hawaii, and Denver, he was the Head Coach for Newport Harbor for five years (1981-85). In 1980 his son, Mike W. was MVP for Newport Harbor, and went on to play in the Rose Bowl in 1984.

In 1975 Mike went to Hawaii where surfing and football would be ideal, and he wound up with a 9-1 record. Going to the Denver Broncos in Oct 1975, got beaten by the Raiders, and went in to Proscouting full time. 1977 was his first full year of Pro-scouting for the Niners and the Rams.

This week, if you are betting on the Niners-Rams game, he would take the “unders” (underdogs). Rams QB is very good, but 49ers have better pass protection. For Cincinnati vs. KC, this is the 4th
straight playoff for them. Eight of the pro teams are clients for
Proscouts. They have a rating scale. An injury, for example, takes you from a C to a D. If you miss no game in two years, you get an A.

With respect to whether the overtime rules should be changed, the rules have been focused on player safety. There is some consideration of eliminating OT during the season, but you still need it to determine the final winner. Mike thinks that maybe a 10-minute playoff would be fairer than the coin toss for the first possession. He doesn’t worry about the college rules.

The draft process is very interesting, because it’s about “filling your needs.” Every team has about 20 needs, of which there are usually a top eight or a top five. Third down conversions would be an example of one need.

How do Heisman trophy winners fare in the pros? Answer: not well at all. For example, he predicted that Matt Leinhart would not make it in the pros and he was right. Elway was one that did make it OK.

His son has been the CEO since 2003 and two sets of eyes are very helpful in keeping the business effective. He has loved football and coaching since his years at Monrovia High School.

Fun program, Mike! Thanks for sharing your highlights and subtleties with us!

Shirley notes that a few openings are left in the District Superbowl playoffs, where there are multiple payoffs for having the right combination of numbers at the end of each quarter! Call her directly to pay. 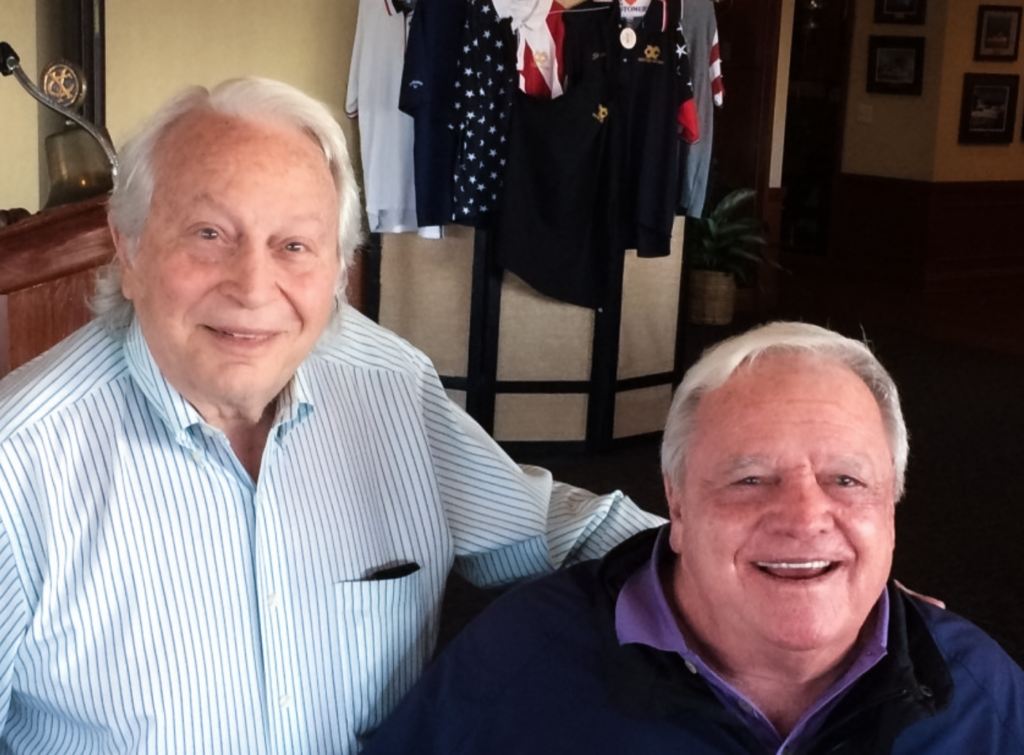 For those of you who bought District football books, there are two big games this weekend! Bob Wood will be doing the payoffs and there are three more prizes to be awarded. He’ll call you to let you know if you won. 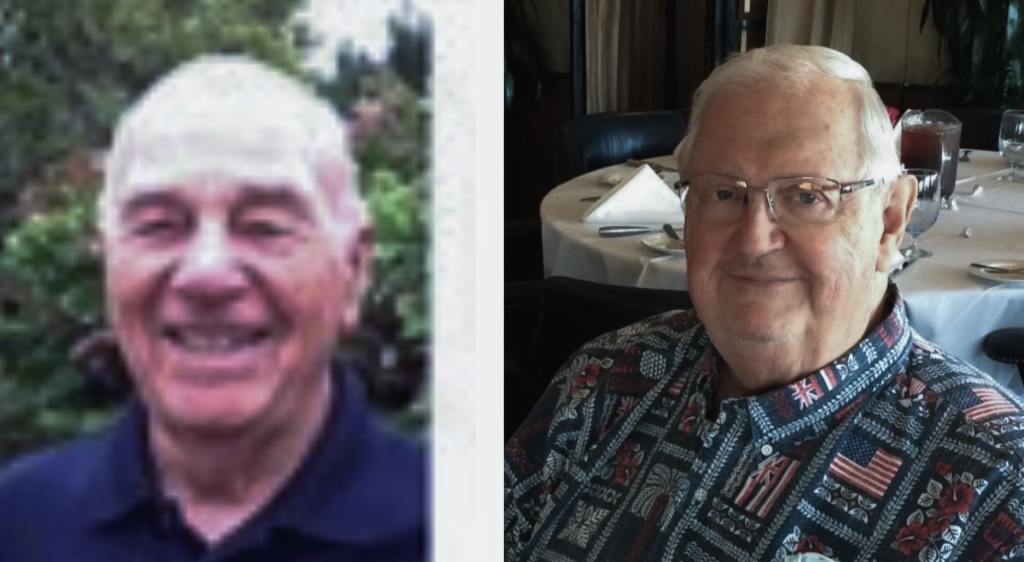 This week we will be at Bahia Corinthia Yacht Club. Meeting starts about noon. You will be emailed an invitation two days before the meeting. Please notify Richard Swinney by this Wed 2 PM if you are planning on attending.