Ken DuFour opened and expressed appreciation that we could gather together. He thanked God for our blessings and asked Him to be gracious with those members experiencing problems. Richard Swinney led the pledge.

Ed Romeo directed us to the back page of the Oasis News, advertising a presentation on Tuesday, January 24th entitled “Foods to Keep Your Lungs Healthy.” He also announced a memorial service on the first Friday in February for Evelyn Hart. She was a Friends of Oasis Board member who helped start and later rebuild the Oasis Senior Center. Cynthia Strasmann stated on January 26th, Sergeant Brian Gunsolley from the OC Sheriff’s Department will speak about the fentanyl crisis. Stu News Newport has been running an advertisement inviting twenty non members to attend at no charge. So far, four people have accepted. Dr. Bob Wood mentioned Roy Shlemon won $100 from the Georgia versus TCU football game. Marj Davis reported Marj Collins moved to Arizona with her daughter and is in hospice. Richard said the first organizational meeting for Field of Honor is on Thursday, January 19th at 11:00 a.m. at Bahia Corinthian. He encouraged everyone to attend.

Cynthia welcomed back Newport Mesa Unified School District (NMUSD) Superintendent Dr. Wes Smith. Wes, who has been with NMUSD fourteen months, last addressed our club seven days after he started. Impressed by the Reyn Spooner shirts many members were wearing then, he was inspired to buy the one he sported under his blazer. 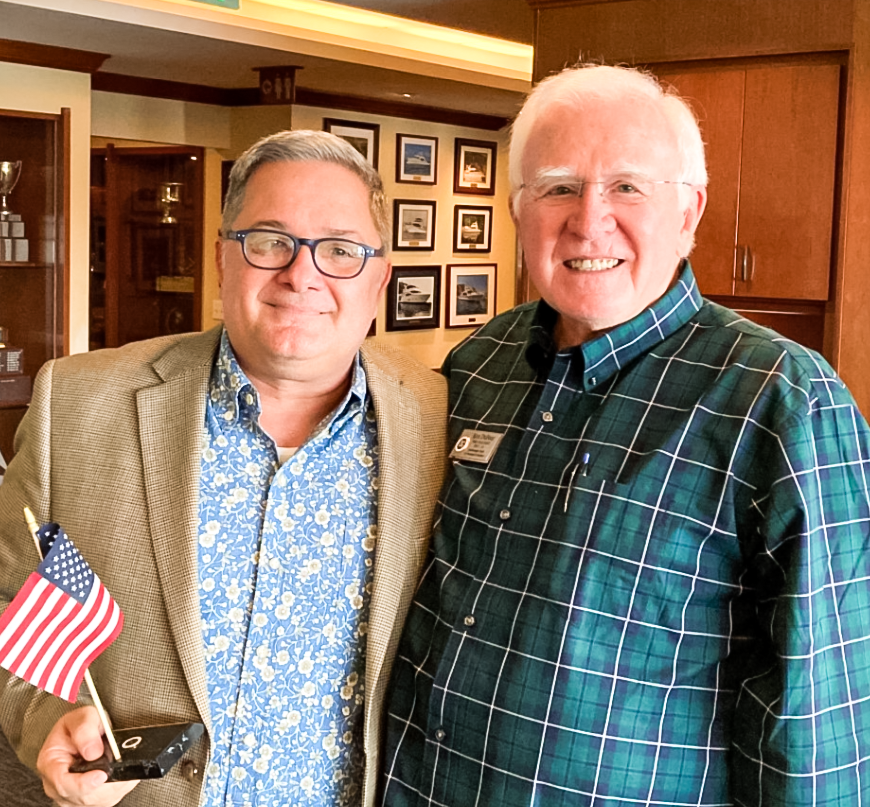 In 1991, Wes and his wife escaped Utah for a weekend in Newport Beach. It was one of the most beautiful places they had ever seen and they fantasized about living here. Now living that dream, they are equally impressed of how much people here support the children and one another. With seven bosses (school board members), however, and unsolicited opinions shared by thousands, his position is a challenge. Wes shared with us the three year goals he established with the school board.

The first goal is to improve academic achievement. For most of 2020 and 2021, Covid prevented normal in person instruction resulting in learning losses. Consequently, improvement will be measured against 2019 scores. In elementary schools, the primary focus is on early literacy; in high school, increasing math scores.
Another goal is to improve students’ social and emotional well-being. Many have experienced trauma and require extra support as its more difficult for them to focus. The objective is to support the whole student, making sure students feel safe and have proper nutrition, providing meals, if necessary. Special accommodations are made for those experiencing homelessness. Wes discussed a few programs to achieve this goal. The Ruler Program directs teachers to identify how students are feeling. If feeling frustrated, students can visit a designated “quiet corner” to calm down. Middle and high schools have wellness centers where students can find a quiet space, obtain academic help, and talk to an adult about how they’re feeling. Other offerings include computer banks, counseling centers, and resources for addressing food insecurity, homelessness, and transportation needs. Schools provide support outside school hours to improve academics and physical activity including in the summer.

Considering the horrific tragedies occurring at schools, improving school safety is another priority. NMUSD has thirty schools covering more acreage than Disneyland, making this a massive task. Last spring, NMUSD created a task force, including representatives from law enforcement, to improve school safety. Also, aware that many facilities are aging and in need of repair, NMUSD has a facilities master plan to identify and improve them.
Another goal is to improve communication with the community. NMUSD leaders are connecting with groups, like Wes was doing with us, to listen and learn in order to better serve the community.
Wes is proud to serve NMUSD’s 18,000 students. He is optimistic about the future especially with the support of the community. He appreciates how much Cynthia helps him connect with others.
Gail Demmer asked whether schools have mitigated bullying. Wes said while bullying will never be completely ended, the schools work to prevent it. He also emphasized it’s important to distinguish between bad behavior and bullying.

Leo Fracalosy opined that every child should have access to a free, quality education, but statistics show more than a million students have moved to private education. Wes agreed parents should have a choice between public and private schools. He recognized NMUSD is obligated to provide high quality academics and other programming.

George Lesley asked why high school students are dismissed at 1:00 p.m. Wes said students are completing the same number of hours as in the past. They are leaving earlier either because it’d early release day or the block schedule allows different start and finish times each day.

Jeff Yeargain asked how NMUSD handles non English speaking students. Wes said NMUSD has resources for many languages including translators. It has techniques such as “total physical support” wherein they communicate without words.

Gina Lesley expressed frustration because she asked to volunteer for NMUSD but no one followed up with her. Wes suggested she reapply as there are many volunteers on campus.

Ken wondered how NMUSD instills responsibility into students. Wes stated nothing is more influential than family involvement and support regarding behavior and academic performance. NMUSD encourages parent involvement and offers suggestions to assist parents in this regard.

We will meet at the Bahia Corinthian Yacht Club. You will be emailed an invitation two days before the meeting. Please notify Richard Swinney by Wed 2 PM if you are planning on attending. 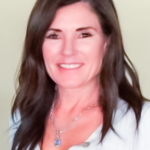