We were delighted to welcome back Mike Gertner. He assured us that with antibodies and double vaccination, he’s fully armed against Covid 19. Bob Wood led us in prayer, expressing gratitude for Mike’s recovery from Covid, the beautiful place we reside, and our wonderful club. He gave thanks for the generosity of club members who support its principles including our Declaration of Independence and Constitution. He also prayed for guidance for the wives of recently deceased club members.

Leo Fracalosy was pleased to introduce his guest, and great friend, Roger Thiede, a neighbor and former football player for Nebraska.” 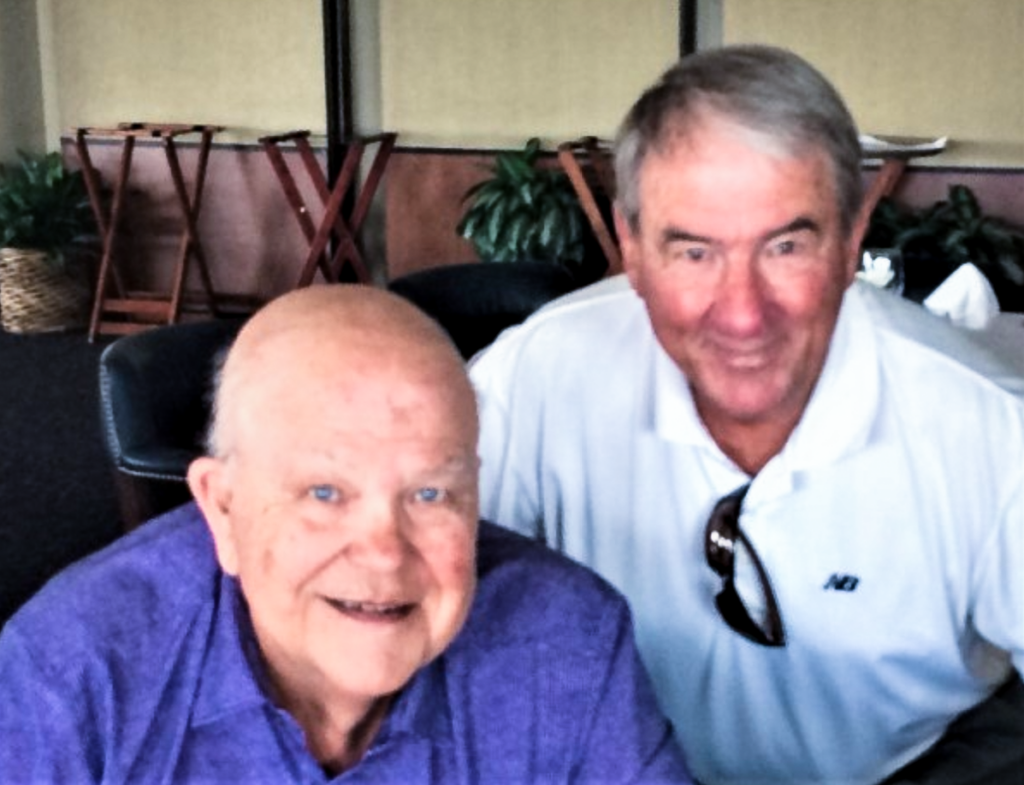 Mike announced the first week of the football pool and directed each member to indicate twenty winning teams on his ballot and hand it with $3 to Garry TeWinkle. Bob Wood will be posting a photo of each member on the club’s website. He recently emailed members the photos he intends to use. If any member would like Bob to use a different photo, he requested the member to email it to him. Joe Brown mentioned the Back Bay High teacher who “lost” the American flag for her classroom. Joe recommended the club donate an American flag for this classroom, but Cynthia Strasmann advised the school has already provided a flag.

Mitch Mitchell introduced Helen Cameron, a native of Australia who now resides in Corona del Mar. Helen is the Director of Supportive Housing for Jamboree Housing Corporation and has been with Jamboree for twenty years. Jamboree is a non-profit formed roughly thirty years ago by the City of Irvine, and its mission is to deliver affordable housing with onsite services to the homeless.

Helen asked, “How many of you think we can end veteran homelessness in Orange County? After a few members expressed doubt, Helen assured us it can be done, and promised to explain how. She began with some history.

Years ago, Jamboree collaborated with the United Way and UCI to commission a survey to understand the extent of, and reasons for, homelessness. The survey revealed that the primary reason was economic, insufficient or lack of wages compounded by high rents.

Jamboree also learned that even though Orange County wasn’t housing the homeless, it was spending $299 million on medical treatment and more for them. At a presentation to Hoag Emergency Room staff, attendees informed Helen that in one year, Hoag spent more than $1,000,000 for nine homeless people.

In contrast, Helen noted that if Orange County housed its homeless, the annual cost would be $55,000 per person. Clearly, Orange County would save a lot of money if it housed the homeless. Currently, Jamboree houses almost 19,000 formerly homeless, including 2,100 seniors and 800 veterans.

Helen displayed pictures of some communities Jamboree has built. Residents at these facilities pay less than 30% of their income towards rent. Diamond, in Anaheim, has twenty-five, one-and-two-bedroom units for homeless experiencing sobriety and/or mental health issues. A public radio station questioned residents nearby Diamond about their impressions of Diamond. Respondents thought it was a typical apartment building.

Anaheim is also home to Rockwood, a facility with seventy apartments. Currently, resident families have 160 students. Rockwood is conveniently located near an elementary school.

Wesley Village in Garden Grove was constructed on a church site for sixteen elderly persons and and thirty-one families. Wesley has a medical clinic, a Boys and Girls Club, Head Start and Alzheimer programs, and other onsite support services.

Helen turned the discussion to dedicated veteran facilities. Heroes Landing in Santa Ana has seventy-five furnished units, including twenty for those with mental challenges. The facility has amenities and onsite services including a pet spa for the veterans’ support animals, a VA office, a legal institute, and more. Seventy-five homeless veterans moved into this brand new community during Covid. Their rent is subsidized by Housing and Urban Development (HUD) and Veterans Affairs Supportive Housing (VASH) vouchers. Helen explained that Jamboree funded Heroes Landing with “lasagna financing,” a mix of funding sources. Sources included tax credits, payments from HUD and VASH, city vouchers to subsidize rents, donations from the Orange County Community Foundation and Home Depot, and private financing.

Buena Esperanza (Good Hope) in Anaheim is a motel conversion that opened this week. It has sixty-nine studio apartment homes with twenty reserved for veterans. Jamboree’s latest project is North Harbor Village, an adaptive reuse of an existing motel that will house eighty-nine veterans.

Mitch Mitchell asked how the facilities are maintained and whether the units are furnished. Helen replied that each has a property manager on site to immediately address any maintenance issue and homes for veterans are furnished, along with bedding and towels. 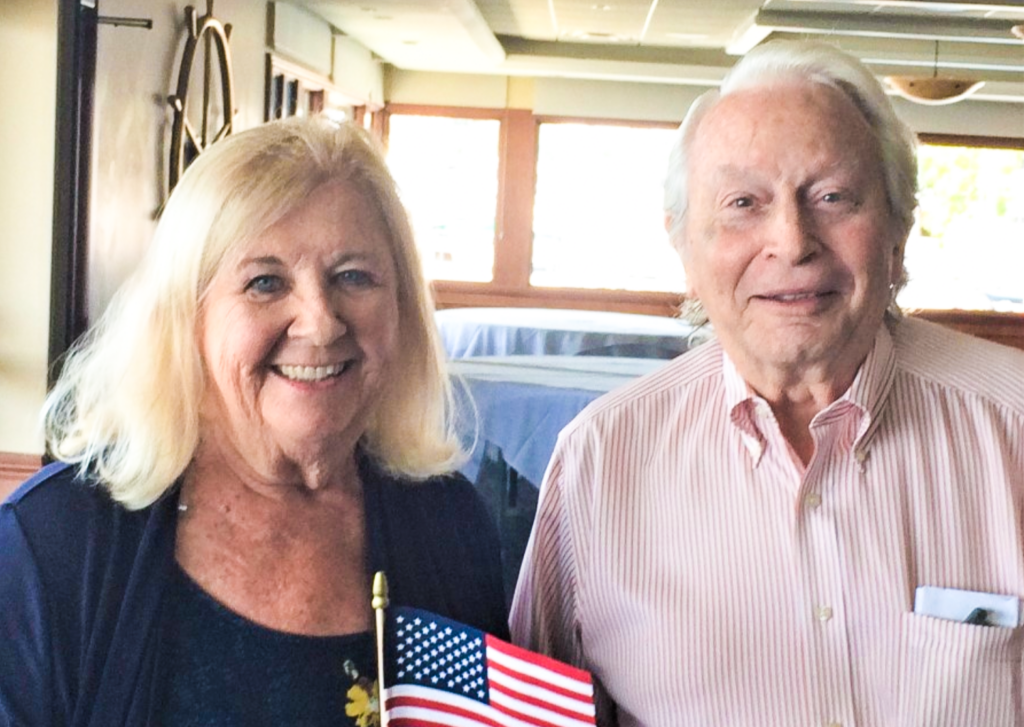 Sep 9  - Cynthia Strassman, “Youth Programs at the Back Bay High School.” Probable Board meeting after the meeting